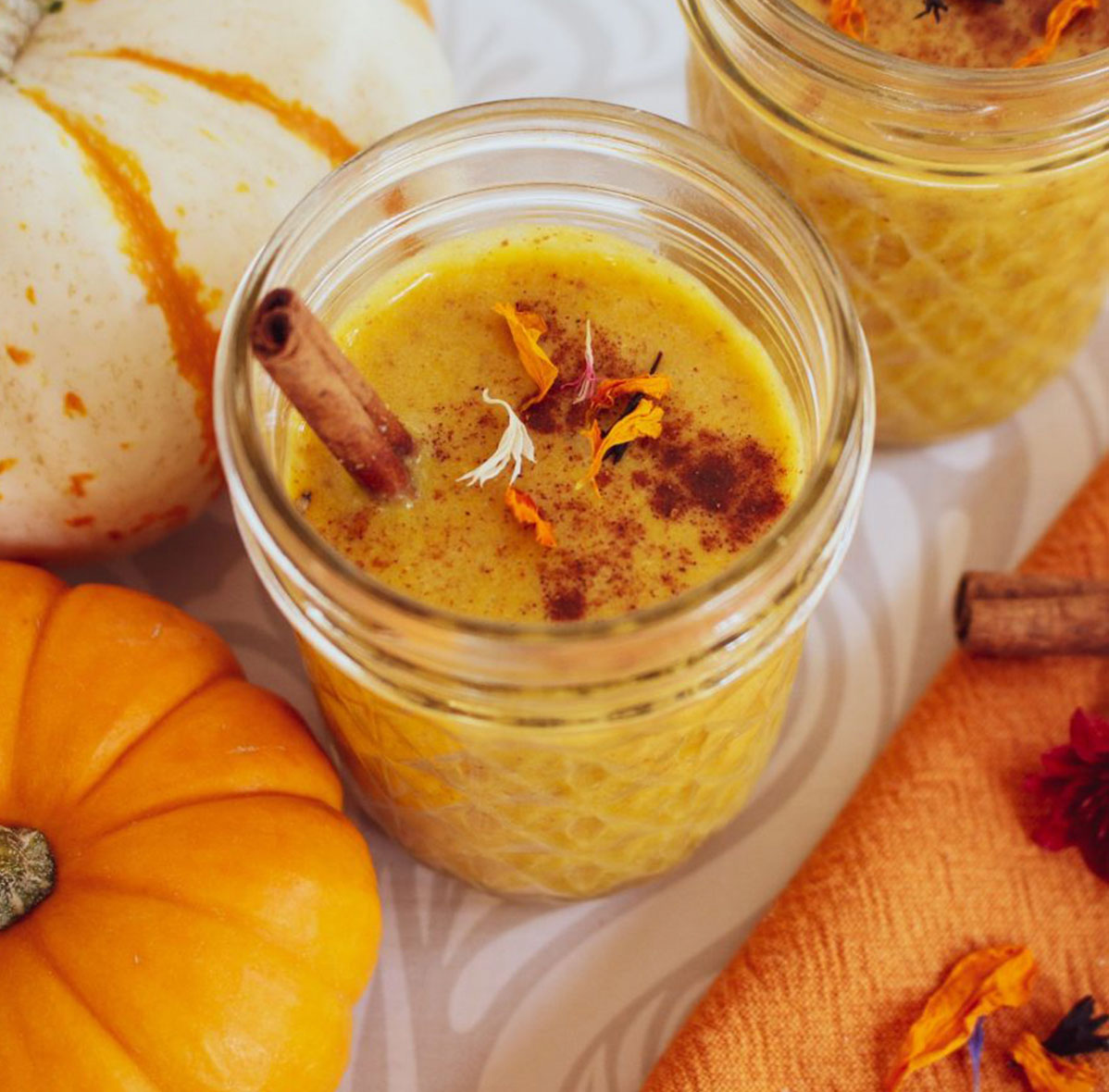 Orange, Red, Brown, hoodies, boots, crisp air, football, and of course, pumpkins spice everything. The number one drink on everyone’s list every fall gets a lot of flack, but with the soothing combo of pumpkin, cinnamon, and nutmeg, there hasn’t been another drink to come around and knock it off its perch.

The Grove has a newer, healthier take on caffeinated latte so that you can enjoy your drink while getting a little something more than a few pumps of syrup in your PSL drink.

We add organic pumpkin seeds and puree with organic cinnamon and nutmeg for the traditional flavors, top it off with some organic banana and organic peanut butter for the texture, ginger for the anti-inflammatory properties, and almond milk to bring it all together: